A Fawn that was trying to hide on the other side of the roads guardrail after crossing in front of me. He finally decided to slip away in the near by brush on that side. I'm always afraid that they'll cross again and get killed because they now that it was safe from were they came from. This one was on a back road up in the Cannonsville Reservoir area of Deposit, NY.

A Chipmunk eating an acorn.

A Osprey looking over the waters of the St. Laurence Seaway. 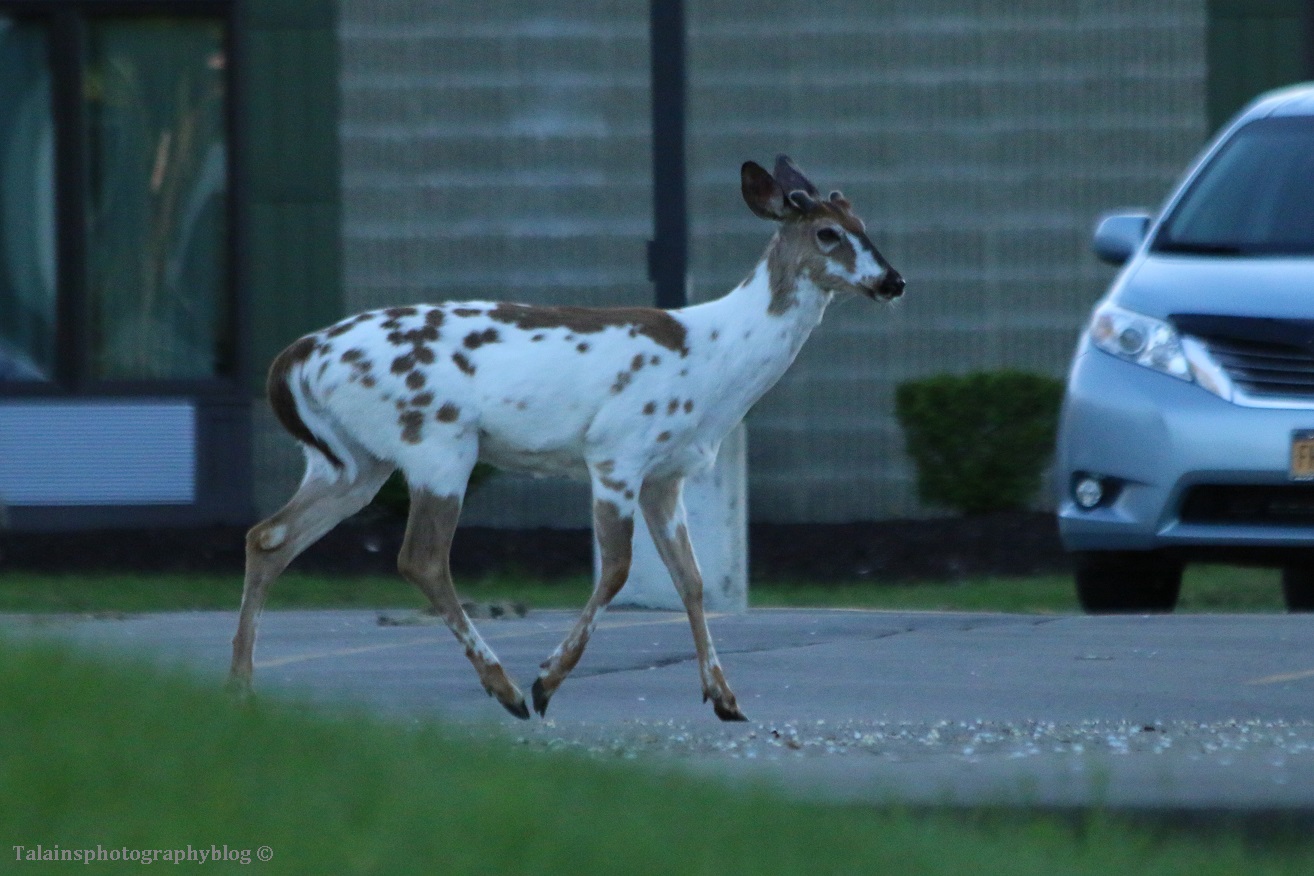 A piebald version of a White tail-deer I say back in early May running through a near by neighborhood close to me. Its not an albino deer, the eyes are dark in color and not fully white. I think that it is a young male deer maybe from last years birthing s. The image of him I took  is OK, I'm not very good at taking images in the dusk light on the fly but ad-least you can see what this particular deer looks like. I have seen him on other occasions sense I took these picture but I have not gotten as close as I did on the first time. I never know things like this existed in my area. I almost forgot about these images as well.

(Pie meaning magpie mixed up and bald meaning white spot) I found out that you can not hunt it in New York State but  I'm not sure about the other US states. Nature is truly magnificent! 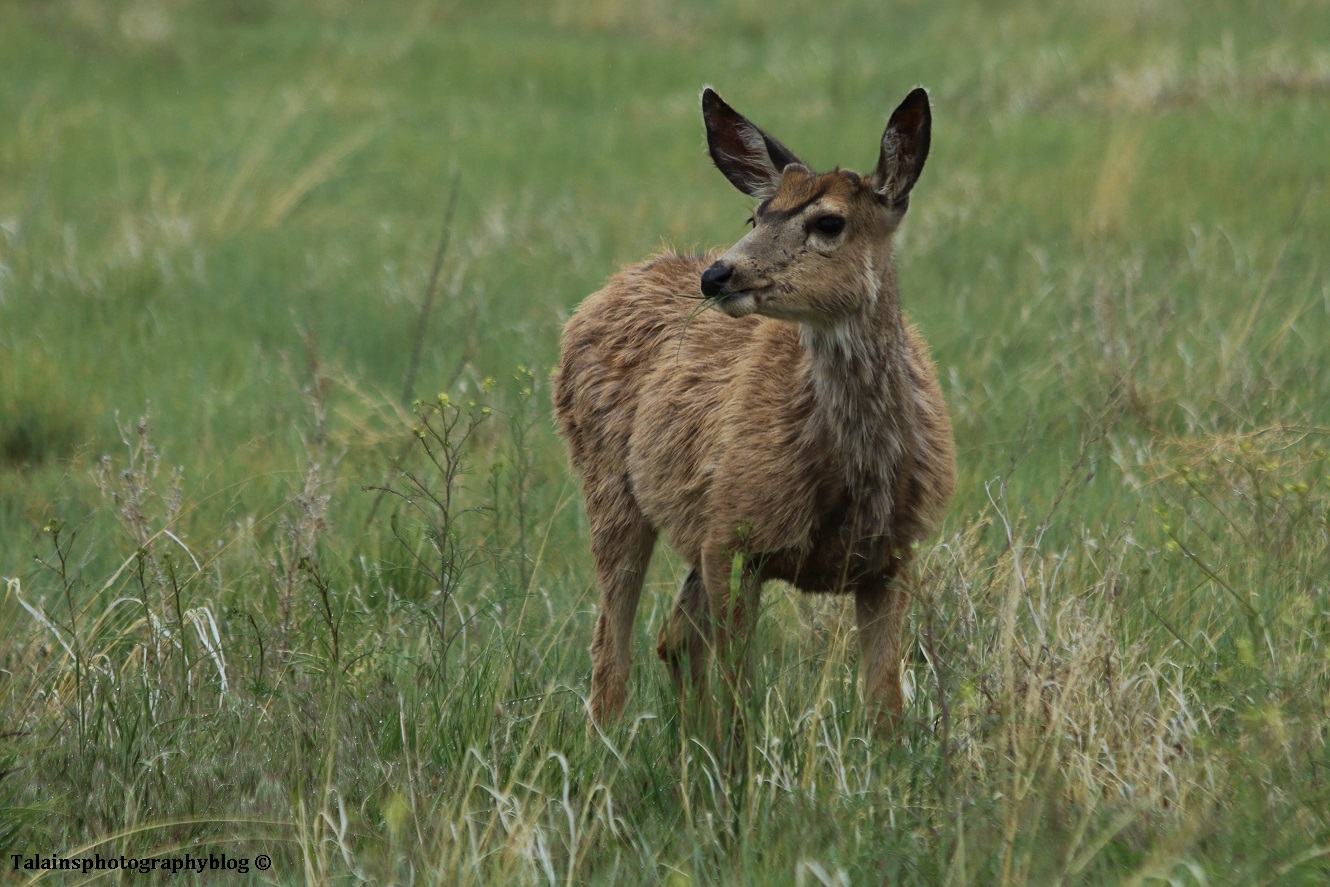 A Mule Deer that I found at the Rocky Mountain Arsenal National Wildlife Refuge in Denver, Colorado a couple weeks ago. 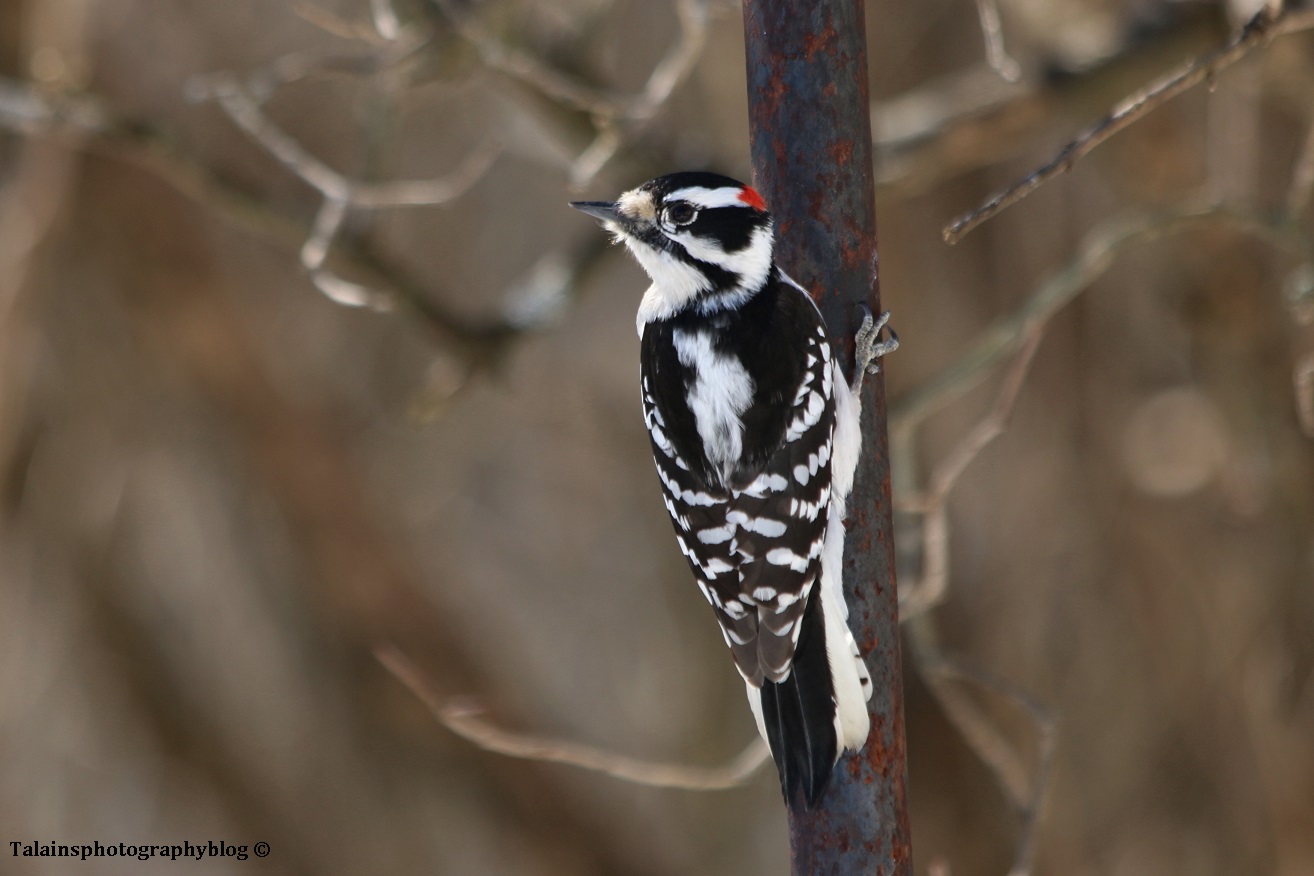 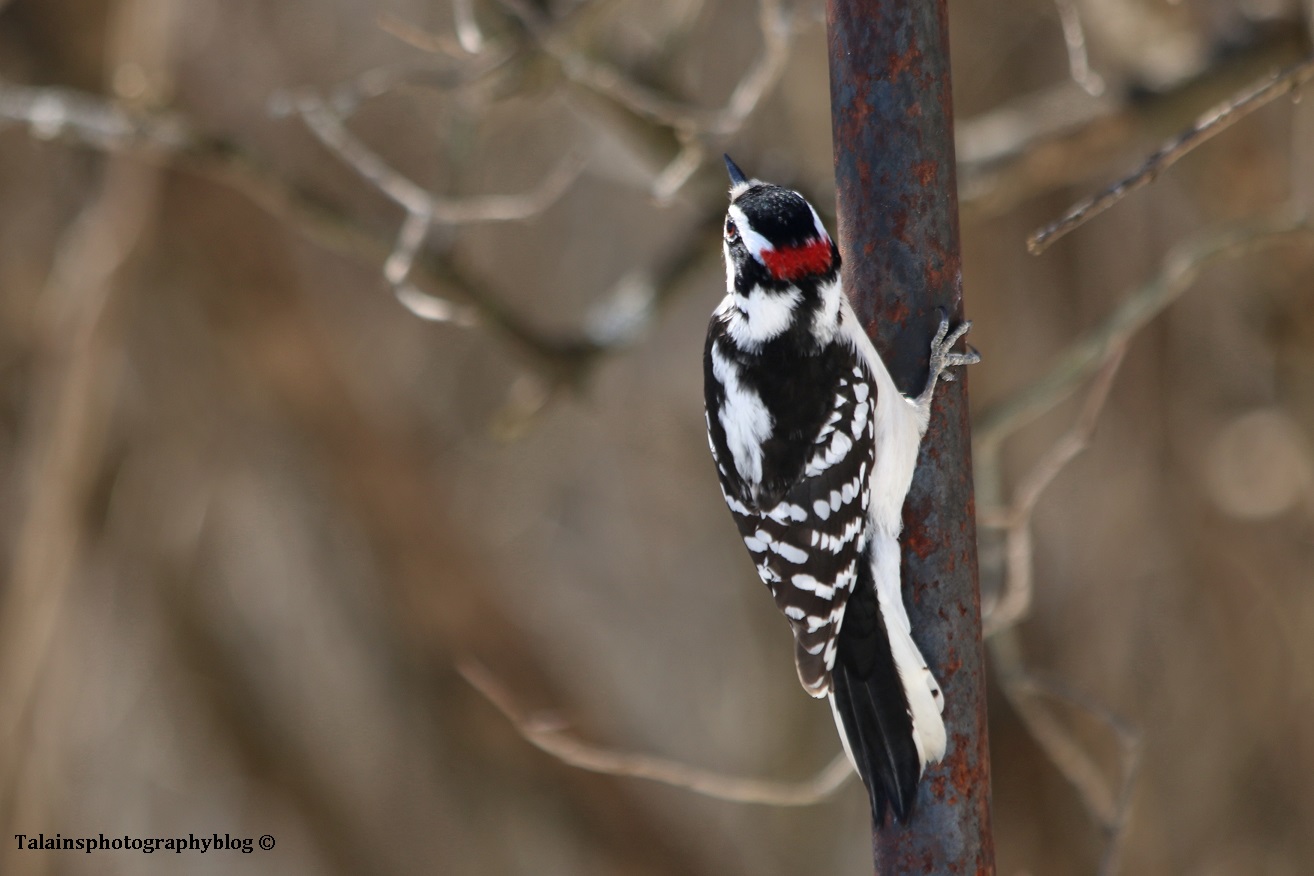 A White Tail Deer fawn from last year in a near by farm field.