A Mig 17 belongs to Randy Ball made an appearance at the Rochester Airshow this year. It's a neat aircraft, I hope you enjoy the 9 images from the show. 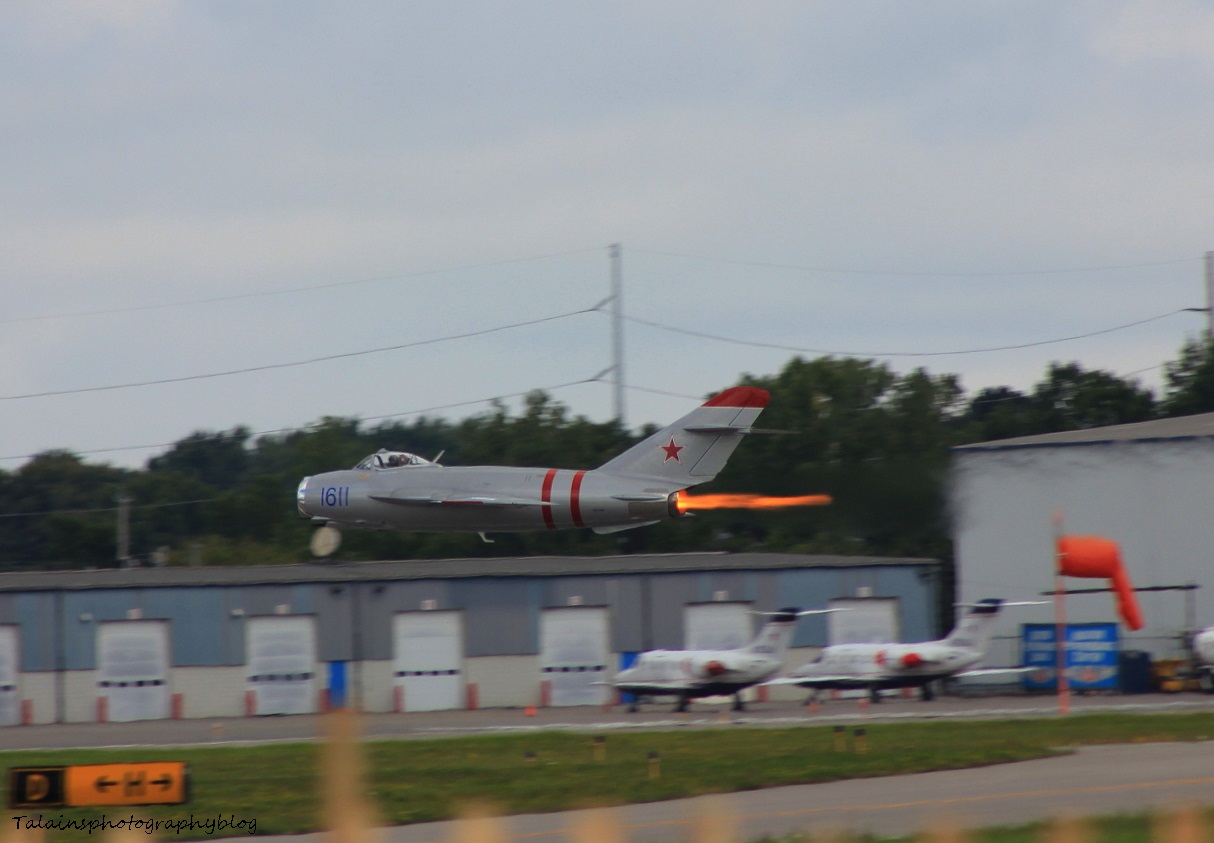 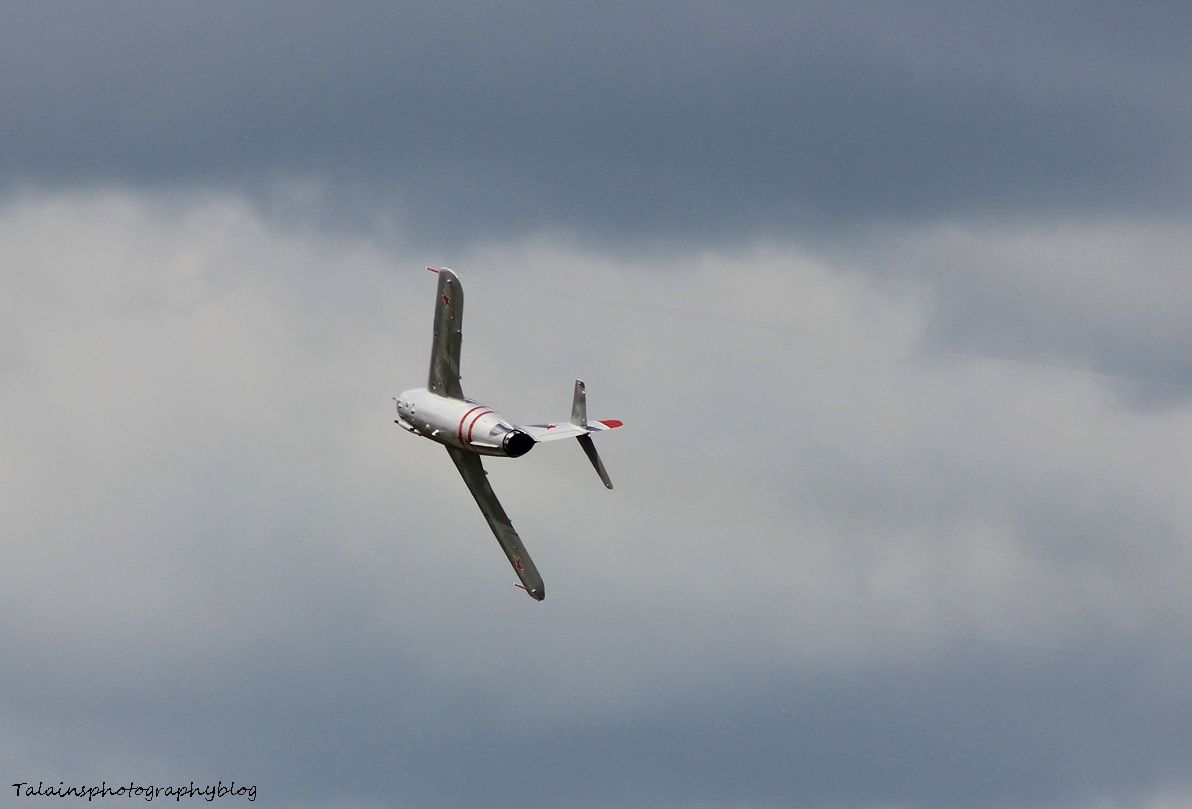 Randy W. Ball / MIG Pilot is a sixth generation Texan who spent his early years in rural Texas, the same as most of his ancestors, graduating from high school with a class of only 29. All of Randy’s time, however, wasn’t spent on the ‘ranch’. His father took him flying and he spent countless hours with one of his heroes, his Great Uncle Gilbert Ball, who flew 56 missions over Europe flying the B-17 Flying Fortress. Randy would ask questions and listen to his uncle’s stories by the hour. Even before college, Randy knew he wanted to fly. By the time he was 13 years old, he had already taken off and landed a plane with his father and soloed at the age of 18. Randy volunteered to work in his first air show in 1982 and flew in his first airshow more than 24 years ago. He performs throughout North America, From Canada to Mexico. He has flown more than 1,000 performances, making him one of the most internationally recognized jet aerobatic pilots ever. In fact, Randy is the only pilot in all of North America- (Civilian, or Military) to hold an FAA Unlimited Aerobatic rating for both Day and Night, in jet fighters. The MiG-17F was a very nimble fighter that could prove deadly unless respected when engaged by pilots with superior training and tactics such as those used by the U.S. Navy and Air Force. One moment’s complacency when fighting against the MiG-17F could prove fatal. It was flown by over 20 countries, three of which still fly it. Because of its famous heritage and great maneuverability, it makes one of the best air show jets in the world, able to stay in front of the fans while still flying at great speeds.

An Osprey the was flying over the St. Laurence River in Alexandria Bay area of NYS. I love the way he opened his tail up for me in this image.

A Honey Bee gathering nectar from Goldenrod plant. I'm still seeing a lot of bee activity around my neighborhood but not up to the farm anymore. The Canada Geese are starting to push south in small to moderate groups as well here. It wount be long before the white stuff if this year is going to be the same as last year. Maybe we will get lucky here, I so much enjoy seeing the bees and all still. Enjoy your day or evening.