Some images of a Acorn Woodpecker that I got in Ojai, California back in October. I wish me had them on the East Coast, what a beautiful and interesting bird. 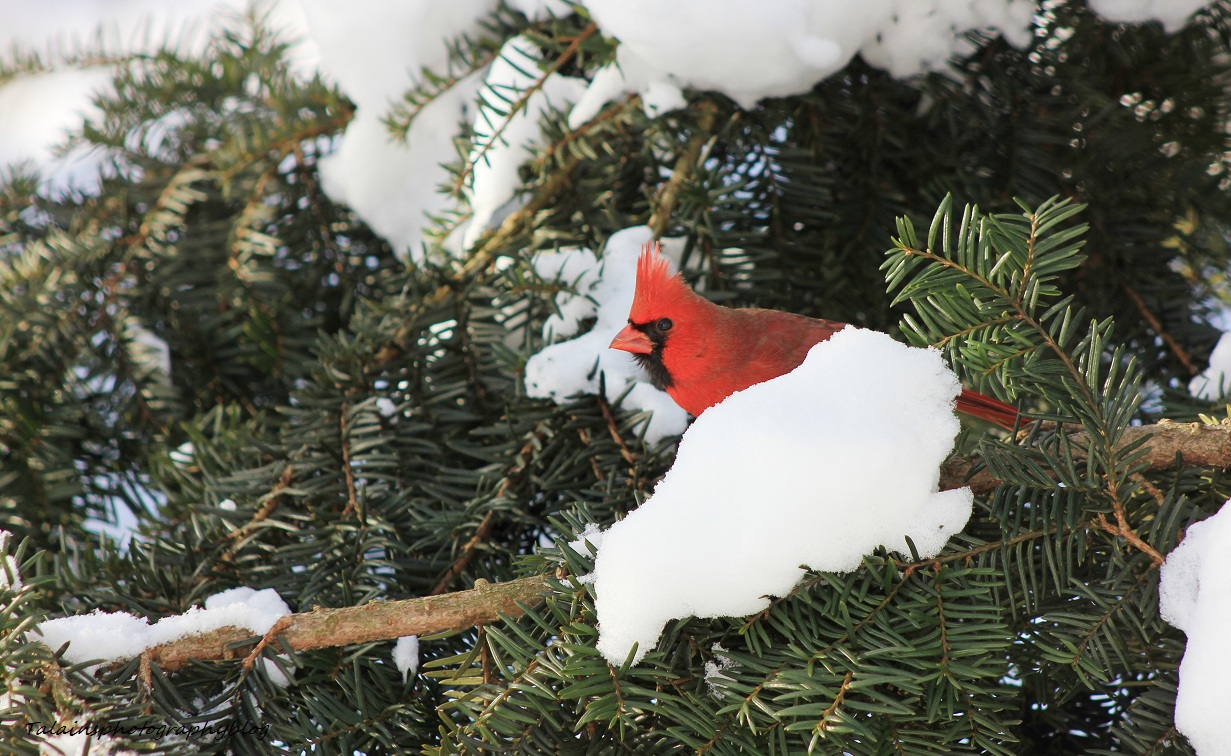 A Cardinal that was queries and keeping a close eye on me filling the bird feeders at my home in Binghamton of 2012. I believe that this was one of the first encounters I had with this cardinal that I latter affectionately call "Buddy". My presents would not frighten him or bother him and he would just carry on as if I was not there. Any other cardinal would just flee from me. 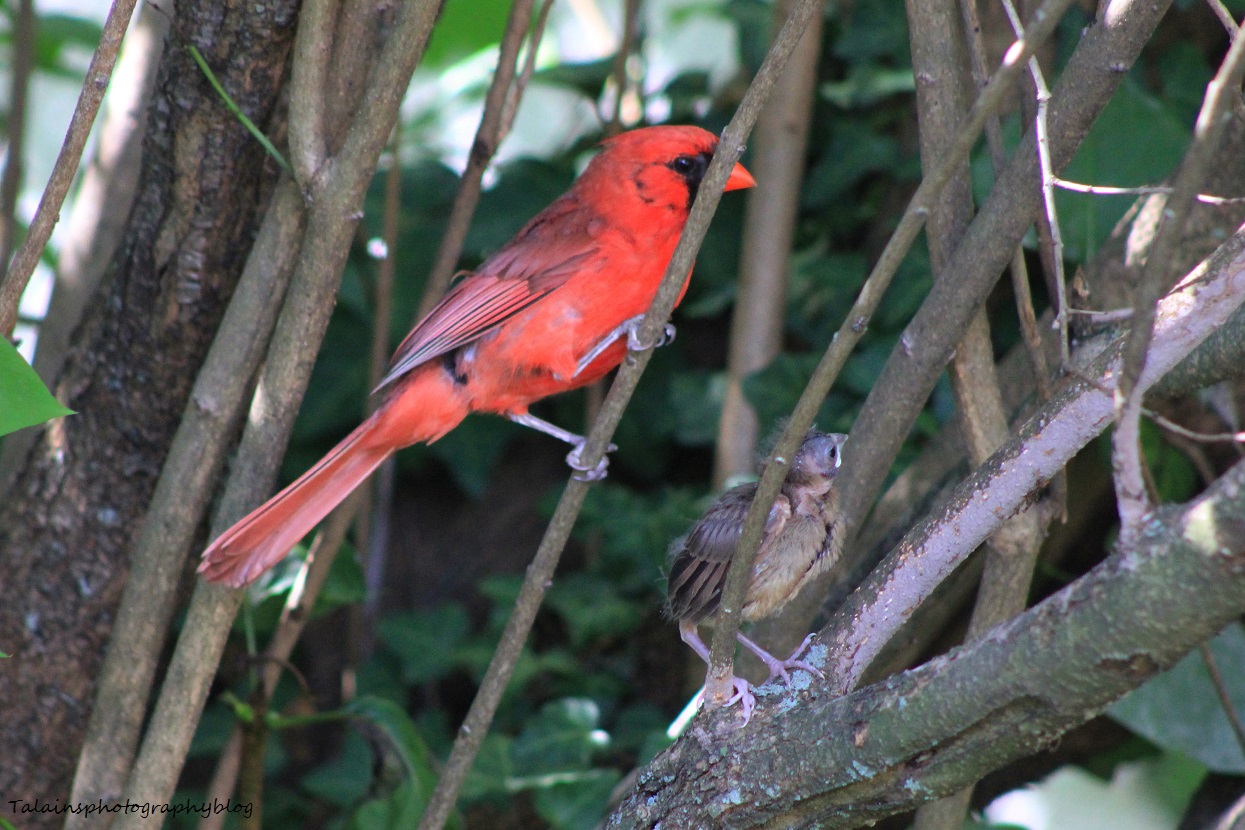 Form this past summer, Buddy with one of his chicks from his second brood. (I have use this image before!)

And the little one. We have about 7 to 8 cardinal that visit my feeders currently and buddy is still hear. Bravery is the capacity to perform properly in adversity even when you are scared half to death.